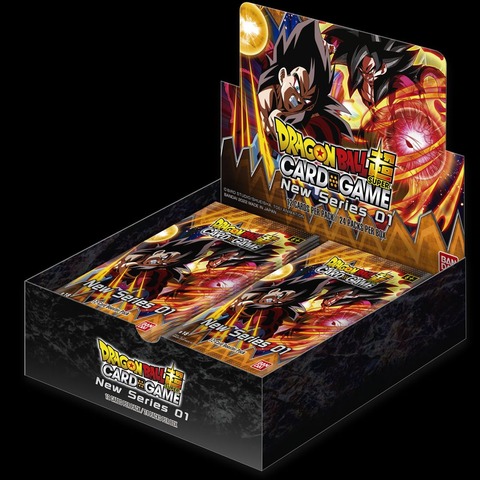 DEBUT OF THE NEW [Z-LEADER] GIMMICK!

A unique set that allows fans to experience the fun and appeal of [Z-Leader] as a tutorial! [Leader] will push the limits and awaken to become [Z-Leader]

In addition to the three Secret Rares, one God Rare card is included! Again, the god rare is an alternate art for one of this set's Secret Rares that players will love!

CONTAINS MANY CHARACTERS FROM VARIOUS ERAS! This set includes SS4 Son Goku, SS4 Vegeta, as well as Piccolo and other popular characters! Each color will contain cards with a new gimmick that could enhance old archetypes!